OPENING OF THE CHICAGO INTERNATIONAL FILM FESTIVAL by Pamela Powell 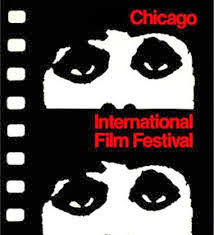 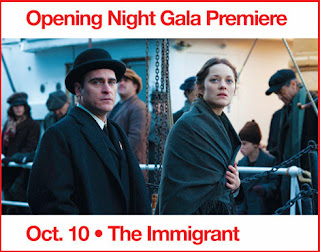 Today's the day.  It's officially the opening day of the Chicago International Film Festival.  Chicago is set to feel a bit more star-studded in the upcoming two weeks as the movie industry invades the Streeterville and Loop areas of the city.  In its 49th year, the festival has grown to become a prominent festival wrapping up the circuit before the Oscar season begins.  This year promises to be one of the best with the line-up of
both known and unknown films entertaining the area.

The evening begins at the historic Chicago Theater with the premiere of THE IMMIGRANT starring Jeremy Renner, Joaquin Phoenix, and Marion Cotillard.  Set in the 1920's, two sisters arriving at Ellis Island are separated.  Trying to reunite, one of the sisters meets a charismatic, but sinister man who manipulates her into unsavory deeds.  This all-star cast is directed by James Gray and will hopefully be a part of the red carpet event before the curtain rises.  There are still seats available so don't miss out! 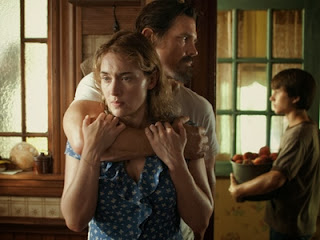 If you can't make it to opening night, not to worry.  There are so many wonderful films to see from around the world.  From Austria to Zimbabwe and everything in between, you are sure to find a film or two that appeals to your taste.  It can be a bit overwhelming to look at the schedule so I have taken it upon myself to help guide you.  Here are my recommendations.  Some of these films I have had the pleasure to screen ahead of the festival and some of them just look wonderfully promising. 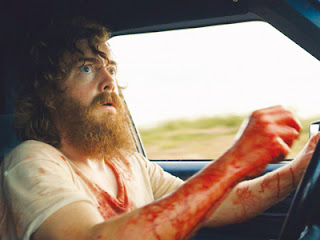 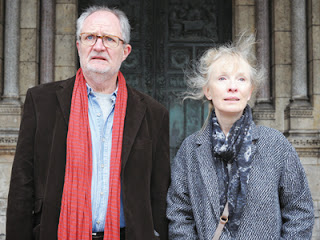 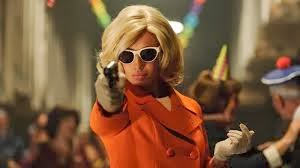 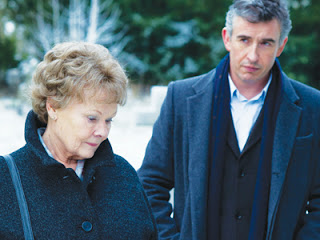 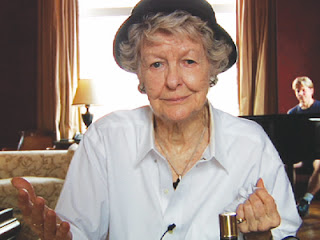 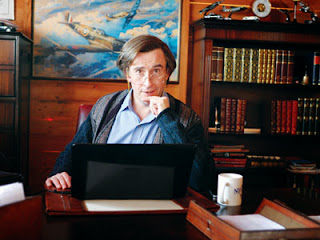 If you're in the Chicago area, take advantage of this wonderful film festival right in your own back yard.  Park City has Sundance, New York has Tribeca, and we have CIFF!