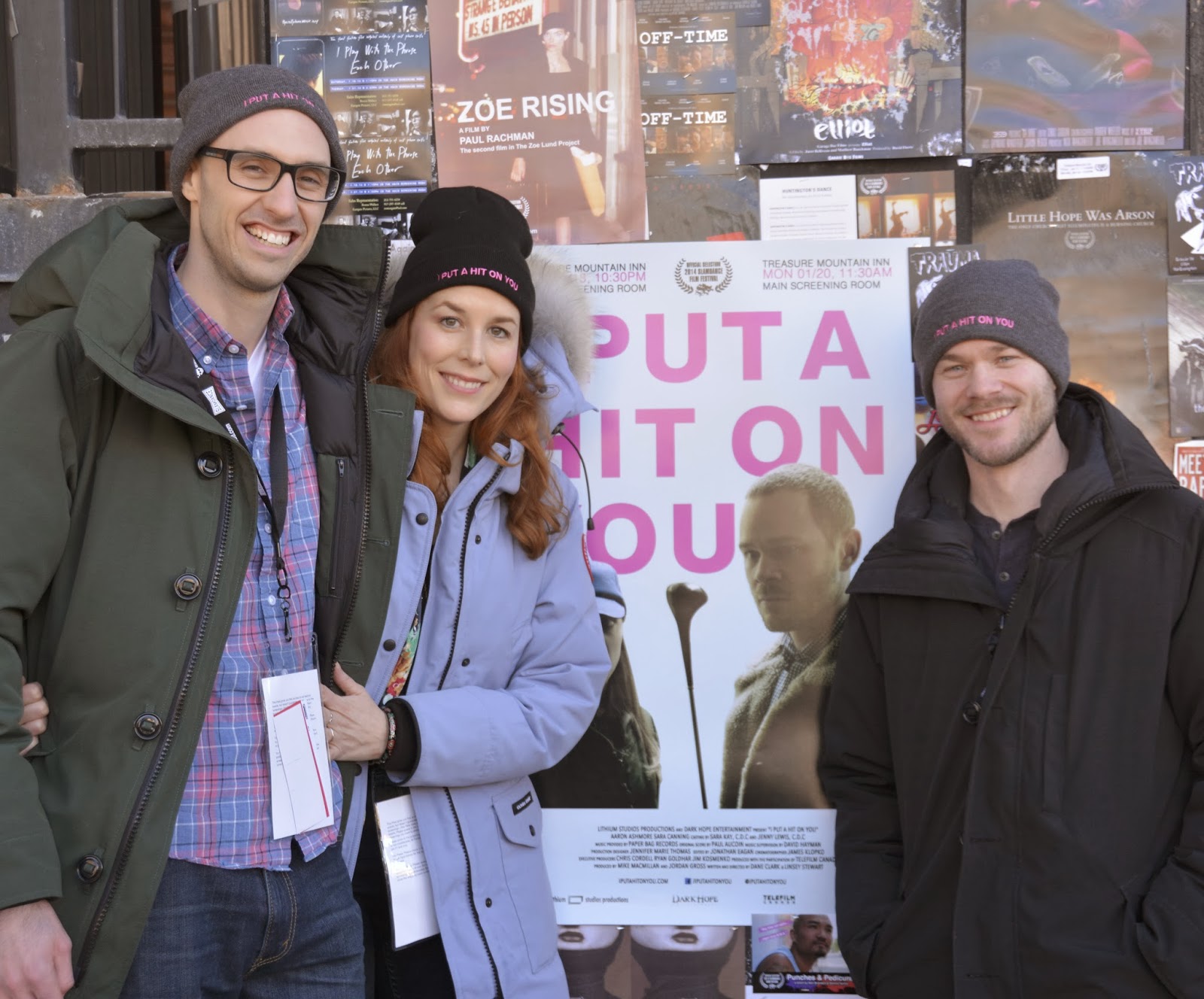 Although the Slamdance 2014 Film Festival has come to an end, the highlights of this festival will remain in the spotlight.  One of those highlights is the lighthearted yet dark comedy called "I Put A Hit On You."  From the writing and directing team of Dane Clark and Linsey Stewart,  this film takes the concept of "drunk dialing" to a whole new level.  Aaron Ashmore (Ray) and Sara Canning (Harper) star in this unique comedy that could have easily fit the stage or the silver screen.  The premise of the film is how a rejected woman who is drowning her sorrows in alcohol, surfs the web.  Coming across Craig's List (you can get ANYTHING on Craig's List), and still crushed by rejection, Harper puts an add on-line for a hit man to take her ex out.  As many of us have done things regretted under the influence, Harper wakes in the middle of the night with a start.  Realizing what she has done, she tries to undo it. 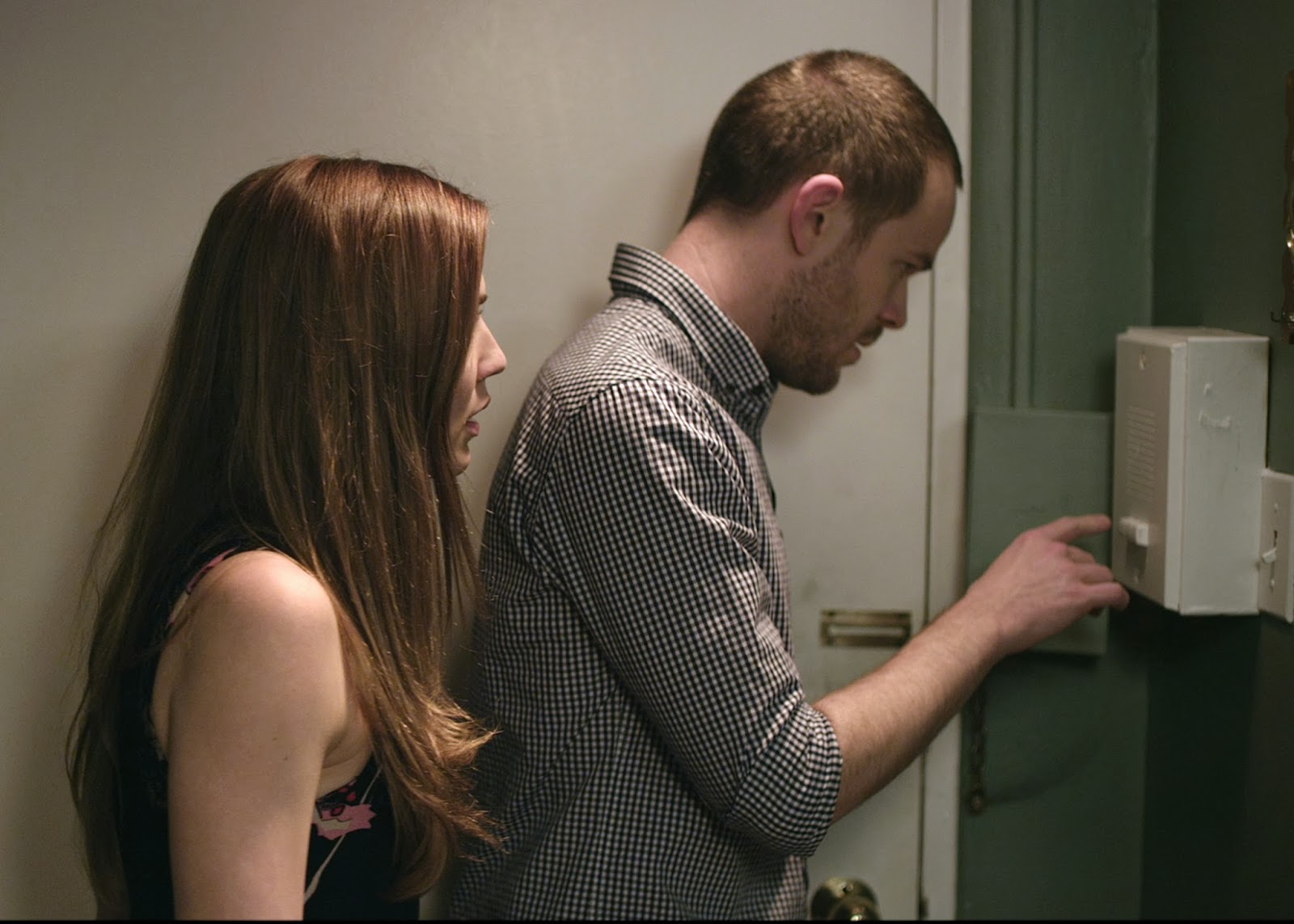 We have all been upset with our significant others, but hopefully have not gone to such lengths as this.  Although the concept sounds preposterous, the development of the story takes us on a believable journey.  From the moment that Harper is trying to figure out which pair of shoes to wear with her outfit as all of us women do, to the hurt and rejection she feels as her proposal is refuted, you can relate to her on an emotional level.  This ability to relate to both characters continues on as the night progresses.  Harper is full of regret and must now protect her ex as well as explain to him what she has done!  I certainly wouldn't want to be in her shoes --- either pair! 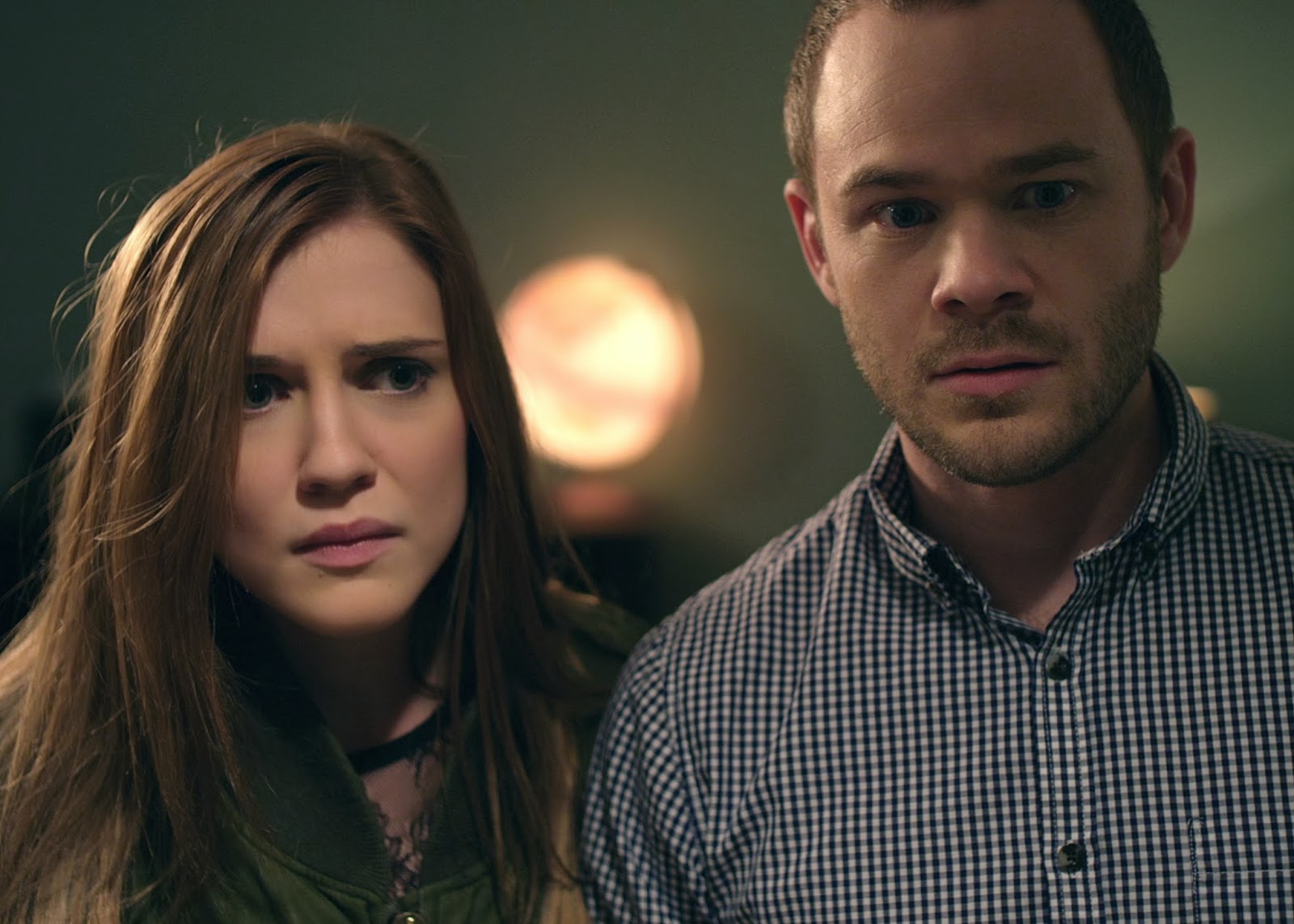 This is a wonderfully written, acted, and directed film full of twists and turns and constant suspense about the reality of an errantly hired hit man.  Aaron and Sara, perfectly cast as they seem like a couple who have been together for a while, know each others idiosyncrasies and how to push each other's buttons.  Even in the midst of possible death, the couple reverts back to nit-picky little things that drive them nuts about one another.  How much more real could that be?

The writing allows the viewer to think ahead and question what's coming.  Not every question is answered and that's a good thing.  It involves you in the film.  Never did I know what was real and what was in the couple's imagination.  Are they paranoid or is this a real situation?  Always keeping the audience guessing brings you into the film making it even more enjoyable.  Humor, even in the darkest situations, is evident.  You see that this couple loves each other, but as relationships evolve through time, there also is some resentment.  This is portrayed quite comically at times.

"I Put A Hit On You" is a creative and unique dark comedy which will captivate your imagination and help you escape reality for a while.  This film is a direct hit with this reviewer as it captivated and entertained me with its peculiar, but believable story line.  When you combine sharp writing, deft direction, and intuitive acting, you have success.