T'was The Night Before Sundance by Pamela Powell

T'was the night before Sundance and all through the streets, all the signs have been changed and the people send tweets.  Park City transforms itself one time each year in January to host the premier film festival of the country if not the world.  This sleepy, quaint little ski town bursts at the seams to accommodate actors, directors, filmmakers, and fans.  Hotel rooms go for $500/night and restaurants are packed.  There's music in the streets and such a bustle that it feels like a completely different town.  But it's not everyone's cup of tea.  Some residents pack up and hightail it out of here, but others volunteer and relish in the glory of filmmaking in its most pure form.  These two weeks can make or break a business and some even pack up their entire business to lease it to Sundance.  As I walked down the street some of my familiar and favorite restaurants like The Flying Sumo have become the CNN Media Lounge.  This festival brings in millions of dollars of revenue for Park City and Utah.

Wednesday night the town was alive with traffic, both cars and pedestrians.  The restaurants were bustling, but tomorrow night there will not be a reservation to be found.  If you're here and thought you'd wing it for dinner, I recommend going to  the grocery store.

A favorite watering hole with locals and visitors is the No Name Saloon.  Tonight it was standing room only.  Tomorrow I can only imagine how it'll look!  The entire town will be packed with people trying to spy a movie star or director.  The usual friendly atmosphere of residents walking casually along Main Street with their perfectly well-mannered off-leash dogs will be replaced by women trying to walk up a mountain street in 4 inch stilettos scoping out each passerby to identify a "somebody."  What won't be crowded are the ski slopes!  No fast pass needed as there won't be any lines.  So if you're an avid skier, come on out!

It's now past midnight, the dawn of Sundance is upon us.  The filmmakers are all nestled all snug in their beds, while visions of Oscars dance in their heads.  Merry Sundance to all and to all a good night. 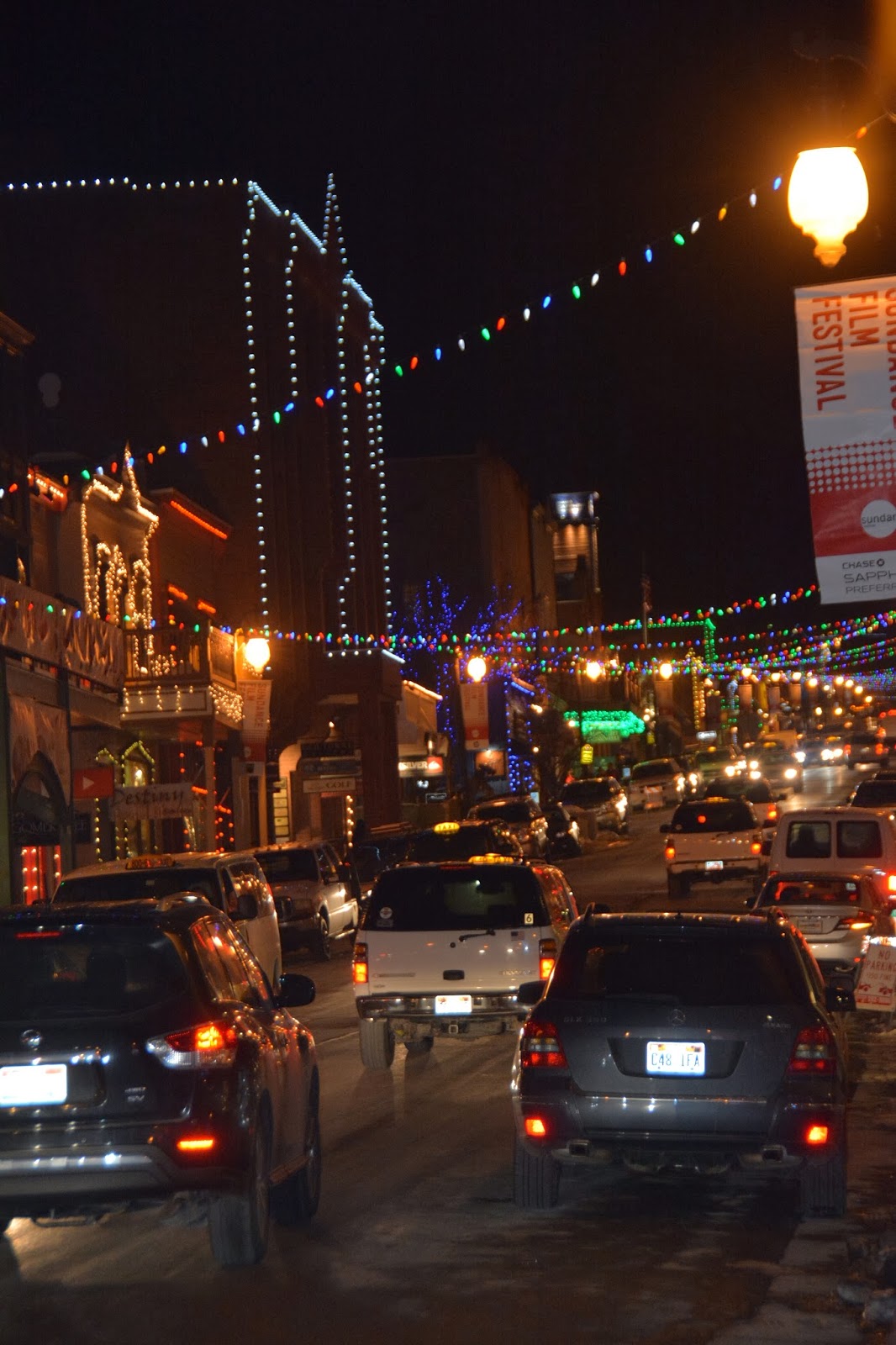 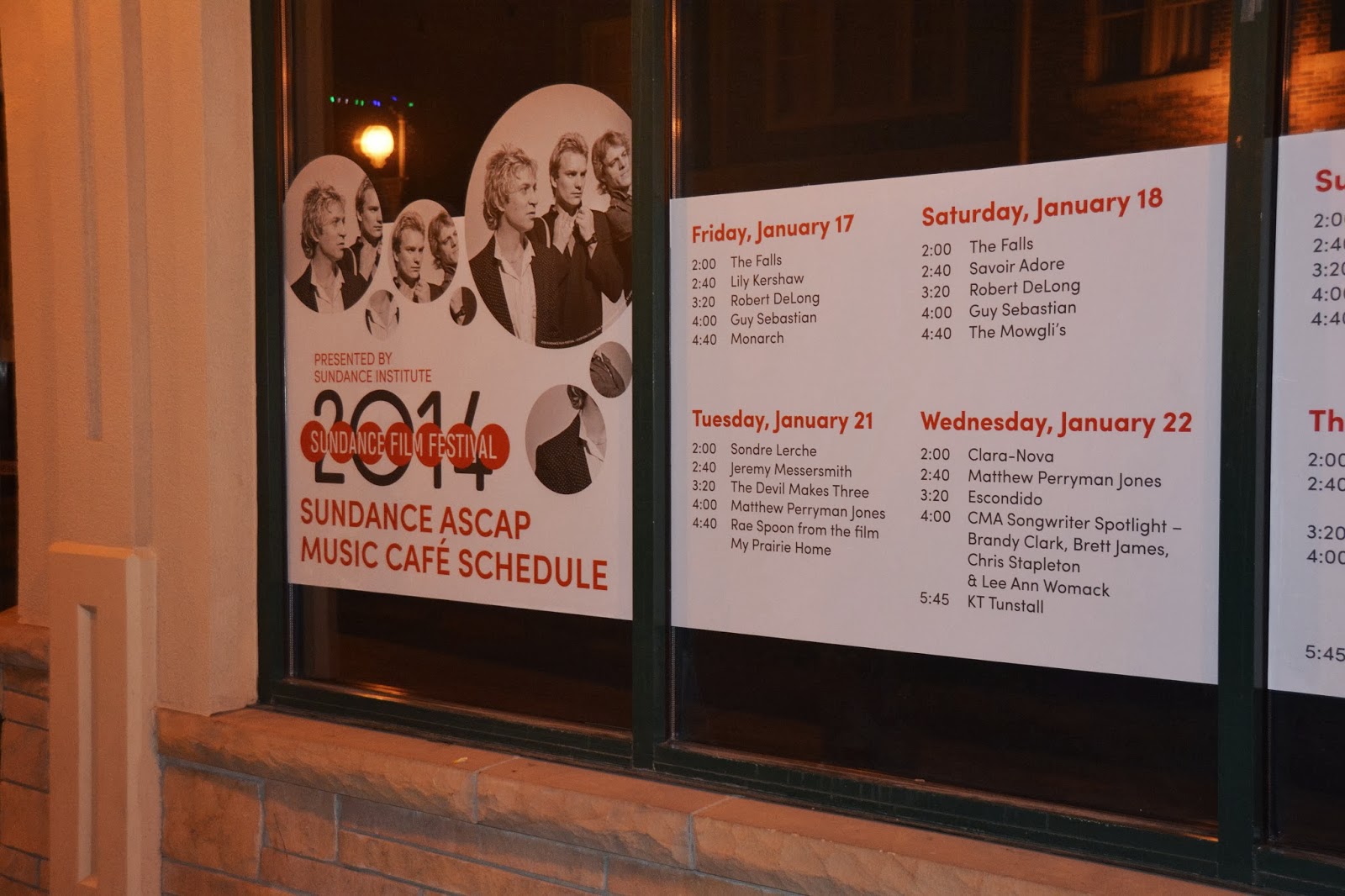 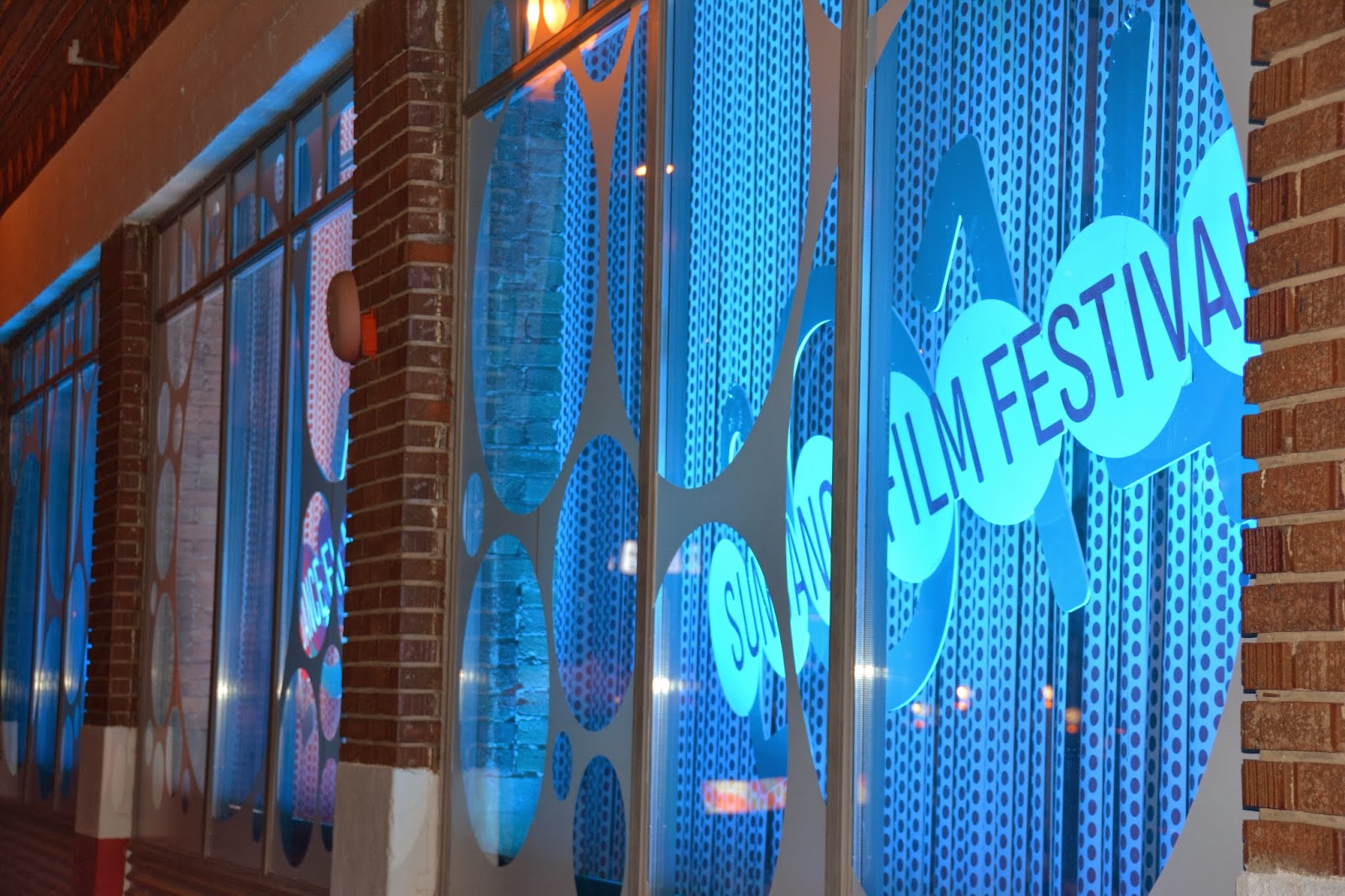 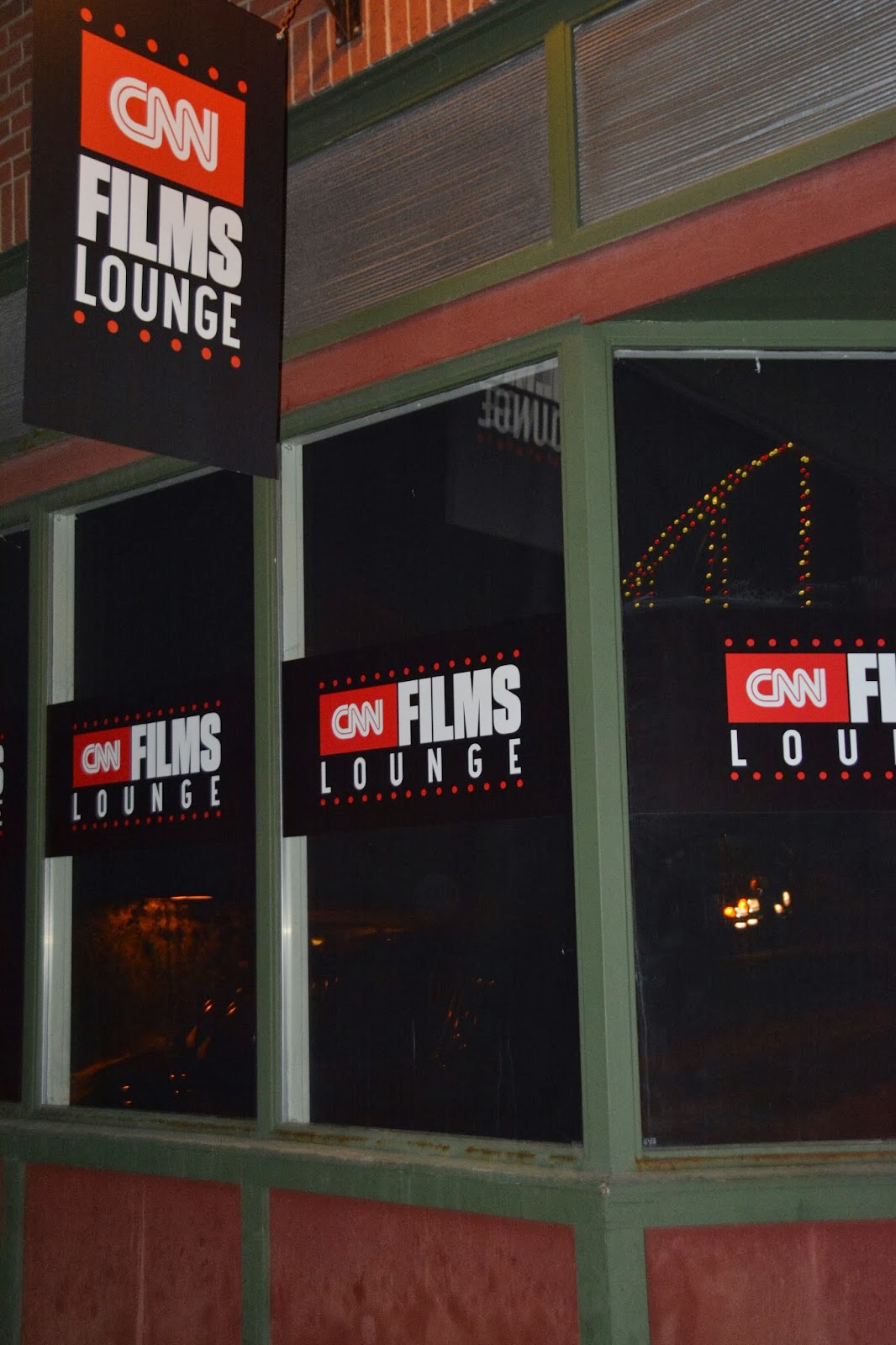 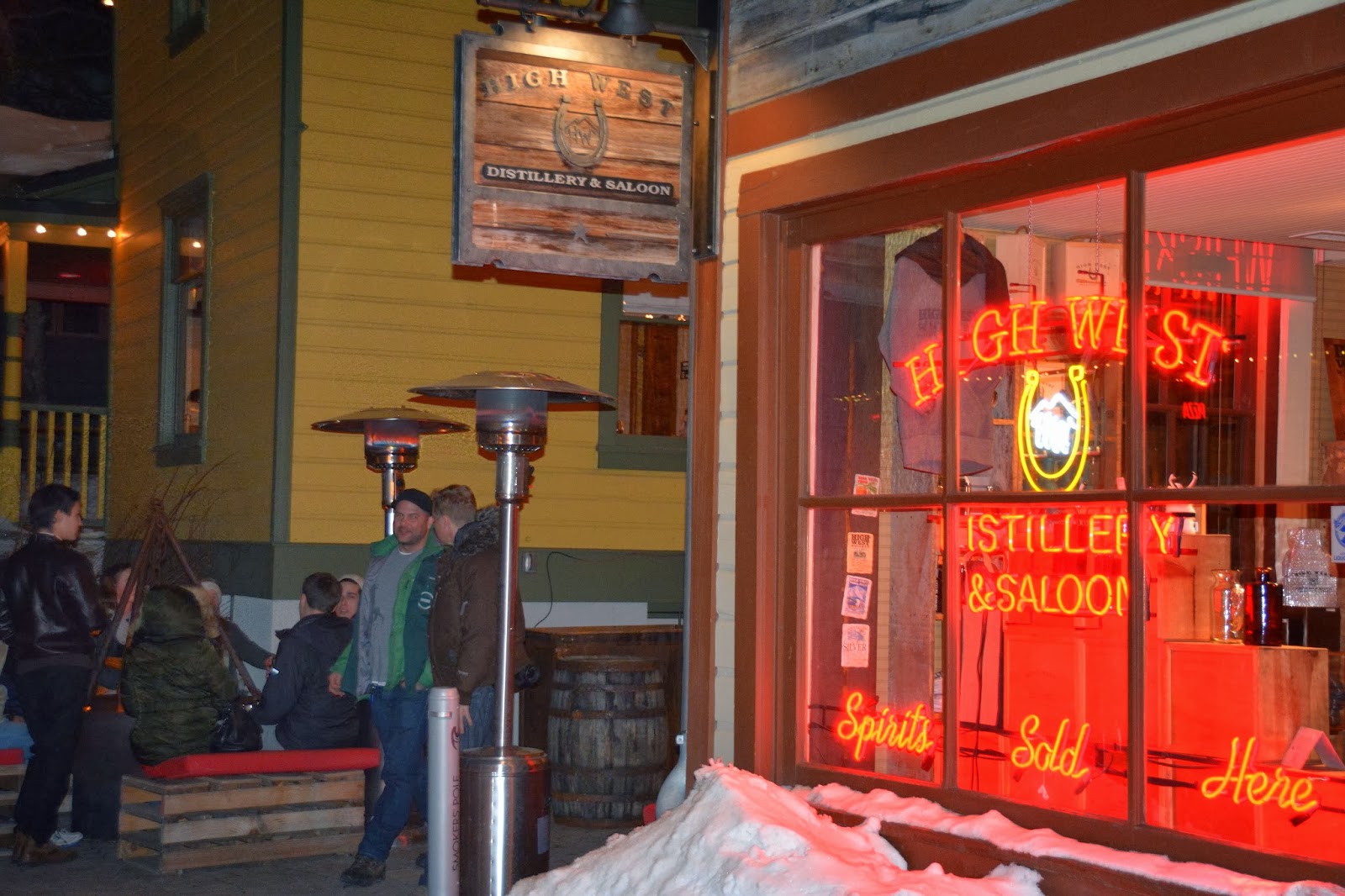 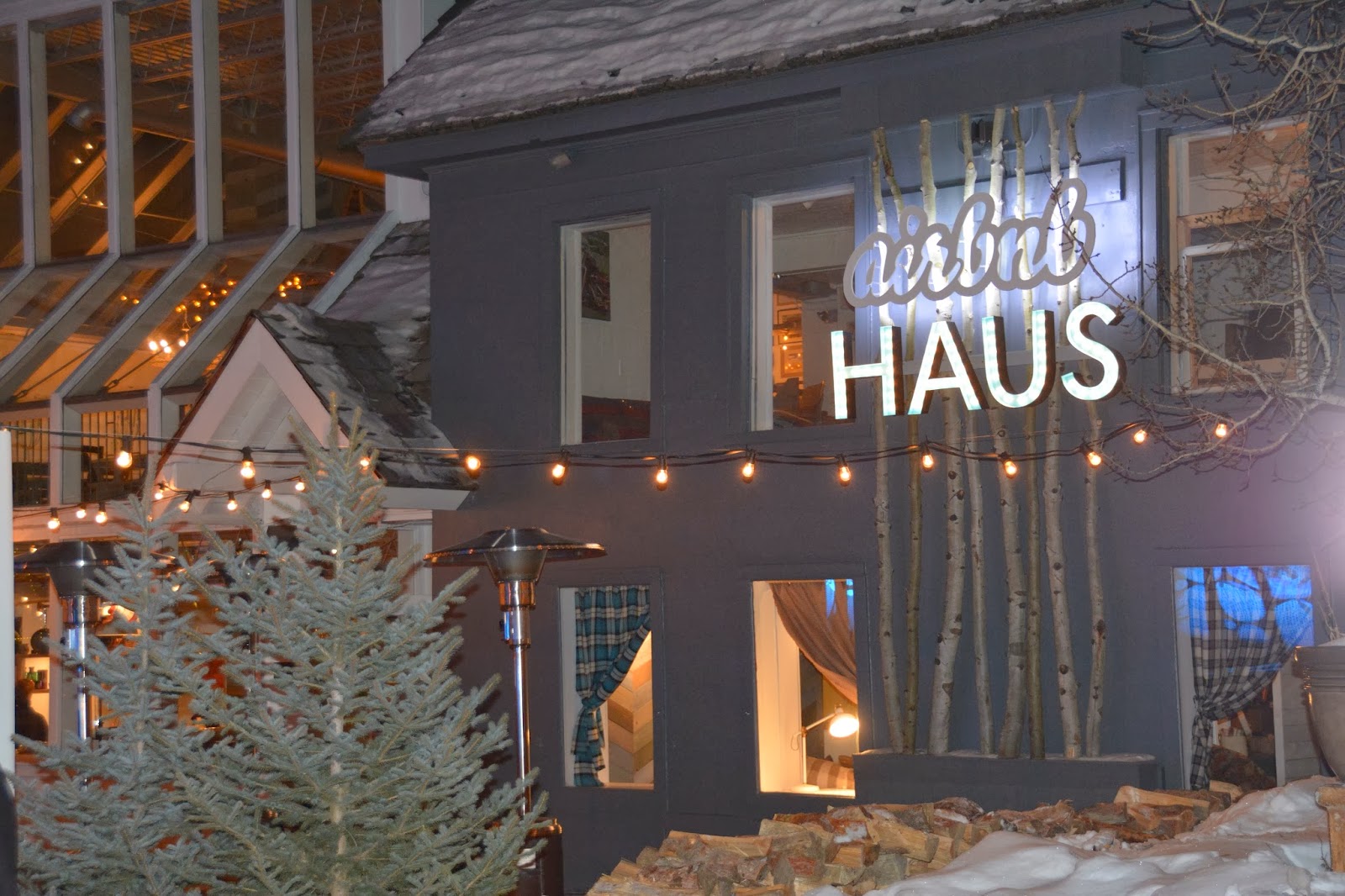