THIS IS 40 MIRRORS LIFE by Pamela Powell 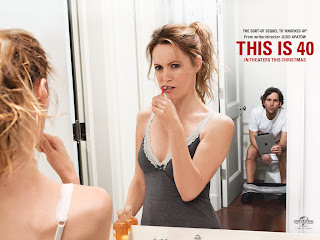 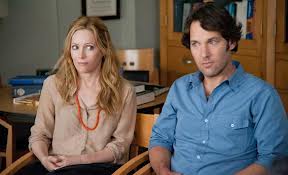 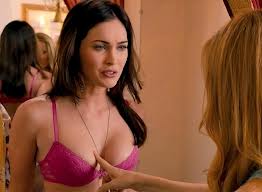 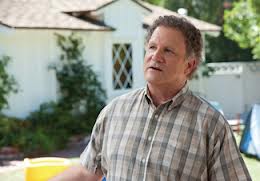 I am thankful that a comedy came out for me to choose over more blood-spurting, killing, and fighting movies for this weekend.  I'm sure I'll end up seeing some of the more violent movies this weekend, but it was great to start it out laughing.  That being said, "This Is 40" was funny.  Laugh out loud funny in many scenes.  Paul Rudd and Leslie Mann were a wonderful combination for a realistic couple turning 40 with two middle school aged kids.  The movie touched upon parenting, technology, sex, in-laws, fathers, health, habits, sex, identity, sex, exercise, friends, sex.  Did I mention sex?  The movie delved into all aspects of life and tried to cover everything in a humorous yet realistic way.  It succeeded on that aspect.  Where it failed was it was too real in most parts and not real enough at the end.  I'm guessing here, but I think most couples seeing this movie will find themselves looking into a mirror of their own life.  Whether or not that is entertainment, is all up to you. 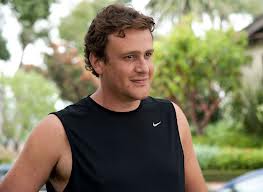 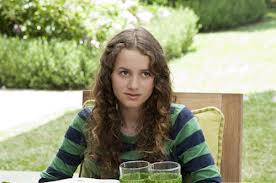 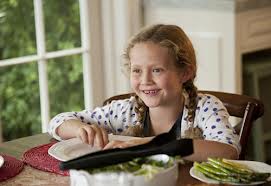 What a wonderful cast.  Rudd and Mann play the married couple who both turn 40 the same week.  Rudd's character, Pete, doesn't seem to struggle so violently with that milestone as Mann's character, Debbie.  "Fight against aging with all your heart," is what her character seemed to scream at us!  Say NO! to J. Jill!  Say NO! to Coldwater Creek!  Say NO! to Ann Taylor Loft!  (I need to make a mental not of the Loft one!)  Let's face it, ladies.  We are all fighting aging.  40 is a biggie.  50 (I'm guessing here too!) is an even bigger biggie!  At 40 we are struggling with money, kids, and an identity as well as our own personal body image.  Jason Segal's character helps Debbie with that by lifting her tush a few inches.  Megan Fox's character reminds us of how we used to be; or perhaps how we wish we used to be!  Albert Brooks and John Lithgow play the respective parents each with their own issues which influence the couple at hand.  And the two children around the ages of 10 and 13 were wonderful siblings...because in real life they are!  These are the children of Leslie Mann and Judd Apatow (writer and director).  Now there's a story.  Writer and director, directs his wife and his two children.  I don't know about you, but I KNOW my kids behave differently for me than they do for "outsiders."  Thank God!  Back to the movie.  As funny as this movie was in parts, it also lulled in parts as well.  The first 2/3 were funny and realistic.  As I said before, they pulled that aspect off.  But then it started to drag and become too real and tried to cover too much material, wrapping it up in a nice little package.  Now, as much of a perfectionist as I am, and I like nicely tied bows on packages perfectly wrapped, my movies don't have to be that way.  This was real life.  Life is messy.  Real throughout most of the movie should yield real at the end.  Or make it just funny.  That's ok too.  Pick one.

If you'd like a different alternative to the blood and guts movies being released (Merry Christmas!), go see this.  If you can see other things, go ahead.  This will be entertaining as you sit on your comfy couch, pouring a glass (or 2) of wine, and popping in the DVD.  It's a perfect renter.  CHEERS!