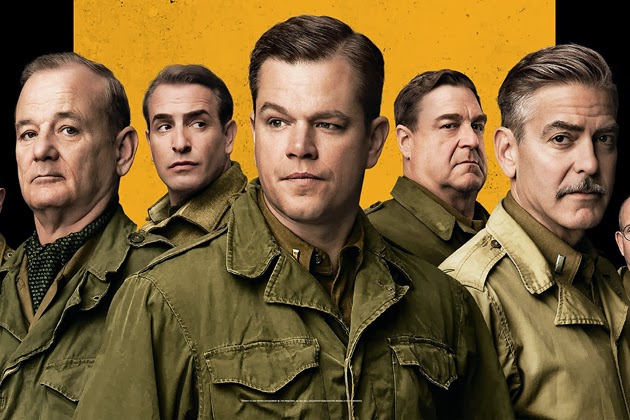 “The Monuments Men” opens today with an unrivaled cast consisting of George Clooney, Matt Damon, Bill Murray, John Goodman, Jean Dujardin, and Cate Blanchett.  The film, based on true events and the book by the same name depicts a time near the end of WWII when a special task force of art historians, curators, and architects from around the world collaborated to find and return art stolen by Nazi Germany.  This group of special men and women had not only a keen understanding and love of art and culture, but understood that once artwork is destroyed it can never be replaced.  They were “fighting for culture and achievements.” 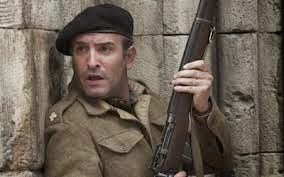 “The Monuments Men” silver screen version is written and directed by George Clooney to tell this important part of not just American history, but world history.  Frank Stokes (Clooney) leads the band of art brothers and easily convinces these seasoned civilians to join the army, go through basic training and set off to save the art world.  Granger (Damon), the curator at the Met in NYC is key in his knowledge and connections in helping to recover the art.  With a little bit of luck, persistence, and grit, the group helps in not changing history, but keeping it.  However,  it’s not without a high price to pay.

“The Monuments Men” tells a very important story about our history.  This is a piece of our past that many don’t know.  Unfortunately, this big screen version doesn’t do history justice.  The film is flat.  It feels as if it is all part of a sound stage and perhaps Bing Crosby will soon come out on stage and grace us with a little song and dance.  It transports the viewer (for those of us old enough to remember this) back to the 1950’s version of a WWII movie complete with campy music.  The film also attempts to insert humorous aspects into the film, but that too falls flat.  Overall, the film gives you an unreal or disingenuous feeling to what should be a significant and powerful story. 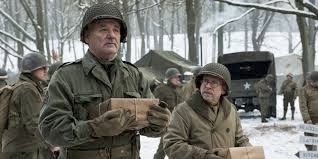 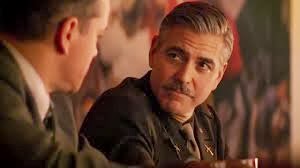 The cast comprises some of the best actors in film today and you expect nothing but the best from them.  Credit is given for portraying real people who fought for our country, but their characters were never really developed.  This leaves you feeling unsatisfied as you really don’t get to know them.  With 1 hour and 58 minutes, you would think you have enough time to explore who these people are, where they come from and what truly motivates them to put themselves into harm’s way for the sake of art.  Unfortunately, they all just jump on the band wagon without more than a second thought.  There is  the potential for delving a little more deeply into their past and how they know each other, but that aspect is just briefly touched upon, again, not realizing the full potential.  For example, Campbell (Murray) and Savitz (Balaban) are quite antagonistic, but we never learn why.  And Stokes knows a lot about Jeffries “mistakes” in the past, but again, we are never given the full story. With all the characters, perhaps too many, there are only brief brushings with real personalities which just punctuates that feeling of insincerity. 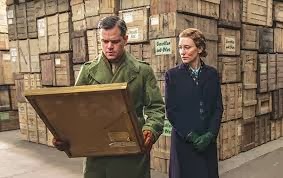 “The Monuments Men” is an amazing story which, unfortunately, is not well-told.  It is an important part of history, but the film falls flat leaving you uninspired.  What could have been an exciting and intense film turns out to be a very mediocre movie complete with a musical score to accentuate that yes, folks, this is Hollywood.  The predictability of events becomes weary. If you know nothing about this part of history and are curious, there is a lot of information on the internet.  http://www.foxnews.com/us/2014/02/06/true-story-world-war-ii-monuments-man/ You could also pick up the book The Monuments Men by Robert M. Edsel and Bret Witter.  Or you can wait for the DVD.