'VIOLET' HAS HEART by Pamela Powell 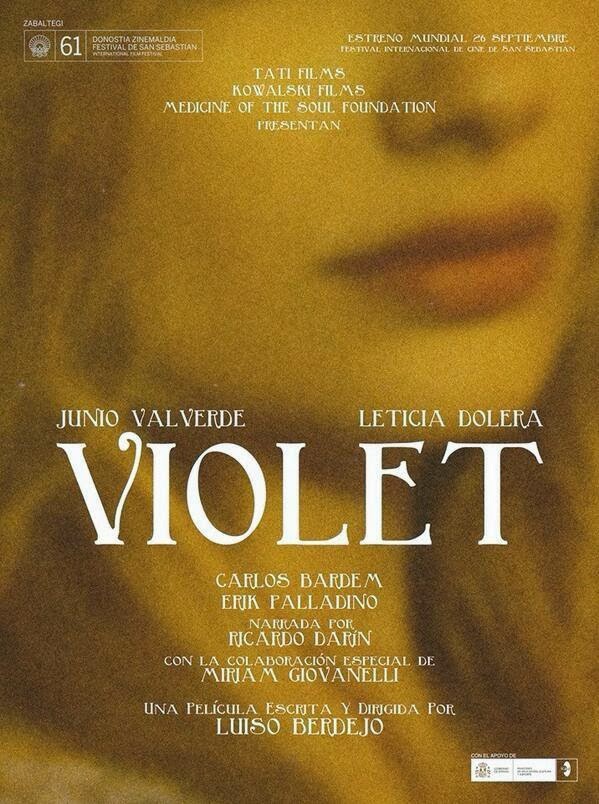 VIOLET is a sweet story of serendipity written and directed by Luiso Berdejo and starring Junio Valverde and Leticia Dolera.  This film, quite a departure from the horror genre Americans might recognize the writer and director for, captures the essence of youth, love, and family. 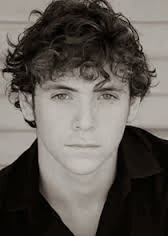 The story begins as Alex (Valverde) happens upon a polaroid photo at a flea market while living in Santa Monica.    He becomes obsessed with finding the woman in the photograph.  With the help of his girl friend and the guidance of his grandfather’s words of wisdom imparted on him before he passed away, Alex begins his journey.  Along the way, he discovers much more than he anticipated. 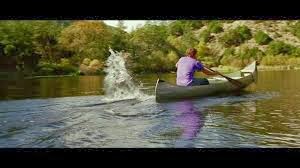 Alex and 5 (Dolera) seem to be inseparable best friends.  As Alex searches for this mystery woman, you see the conflict of emotions within 5 who absolutely adores Alex.  Their conversation and interactions let you know that they know each other well, but there is a boundary there that 5 does not cross.  They are friends.  She obviously will do whatever Alex needs to make him happy; including finding an unknown woman in a photo he has fallen in love with.  Alex seems to be a free spirit---young and happy without many worries.  With the luck of a mishap, even money isn’t an issue. As Alex follows his intuition, you see how he honors and holds his grandfather and his wisdom in high regard.  Alex follows “the signs” and all the coincidences that occur, trying to fit the pieces of the puzzle together.  While you know the chances of Alex finding this woman are slim, and you root for 5, you still want him to find this woman...or do you?

VIOLET is a sweet, lighthearted film with a message about life.  What a wonderful combination.  The film is shot entirely on film which gives the movie even more of a feeling of real life.  It’s grainy, but colorful, especially when 5 is in a scene.  The innocence it captures immediately transports the viewer back to his or her own youth when anything is possible.  Berdejo’s writing fully represents that innocence along with humor and Valverde brings it all to life.  Dolera’s performance is skillful as she conveys so much with her expressions.  You have empathy and truly care about this character.  With creative writing and talented acting, the story succeeds not only in entertaining you, but reminds you of what is important in life.  Sometimes, if we just listen, the answers are right in front of us.

VIOLET is a sweet and simple story about self-discovery as a young man follows his heart and intuition.  It’s also a story about love and being open to really seeing what’s around you.  Coincidences are truly serendipitous in this emotionally satisfying film full of words of wisdom to live by.

Watch for the broadcast of Reel Honest Reviews' interview with Luiso Berdejo on WKCC's The Reel Focus!
Posted by Unknown at 7:16 AM