"Deadfall" Chilled Me To The Core! by Pamela Powell 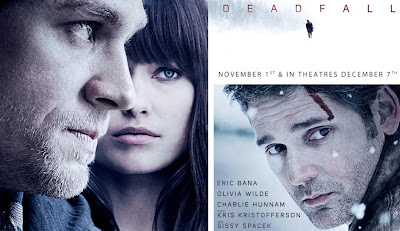 Violent.  This is an absolutely violent film.  I've become rather desensitized to the blood and gore, but there was something that sent me over the edge of the violence cliff in "Deadfall."  This chilling tale which took place in the frigid north sent shivers through my system from the looks of the snow and wind as well as the detached personalities invoking irreversible harm unto others.  Happy Thanksgiving.  The movie took place on Thanksgiving Day.  Unfortunately, the surprise guests just didn't evoke that warm, fuzzy, let's talk about what we are thankful for kind of feeling. 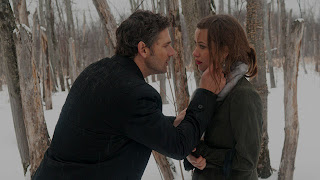 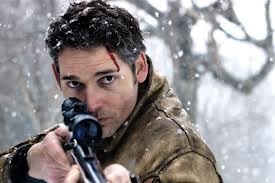 Two siblings made a run for it after committing a heist and we the viewers sat back and watched who fell in their way.  Addison (Eric Bana) and Liza (Olivia Wilde) were siblings escaping the law with a boat-load of money.  When their car crashed in a remote area of the far north and their driver killed, Addison does the only thing thinkable when a police officer stops to help them.  Addison shot the officer.  BAM!  No thought, a superficial verbal apology and then on with the rest of the day's plan.  Addison's sister Liza and he shared a few knowing glances with each other making the viewer question their past.  Brrr...I was getting colder watching this!  The two were desparate and would stop at nothing to keep their freedom and their cash.  Finding it better to split up, Liza befriends Jay (Charlie Hunnam) by banking on her gorgeous looks and her way with men, to find safety.  Wow!  Some pretty steamy sex scenes ensue!  OK, back to the gore.  Addison leaves a mess in his wake.  I warned you that it was violent! 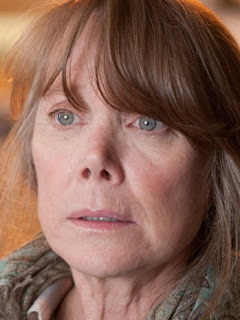 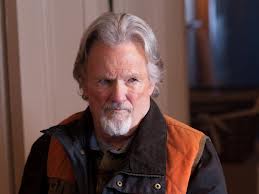 Bana played the detached sociopath to a T.  Wilde was the epitome of the conflicted younger sister wanting to please her brother, but knowing that she was being suppressed by him and maybe, just maybe, she was doing things that weren't very nice.  The star of "Sons of Anarchy," Charlie Hunnam played the sweet, misdirected ex-con with father-son relationship issues.  Did I mention that he was part of the steamy sex scene?  Did I mention WOW?!  Anyway, Sissy Spacek and Kris Kristofferson played Jay's  true-to-life parents with mom just wanting everyone to be happy and dad never being happy.  Ahhh, the conundrums in everyone's life being represented on the silver screen as well.  This well-cast thriller was short on dialogue, but long on tension and death toll, giving it a high on-the-edge-of-your-seat captivation quotient.  Although I would say it was rather predictable, that aspect was forgiven as it also had many surprises interjected intermittently.  And I loved the end. 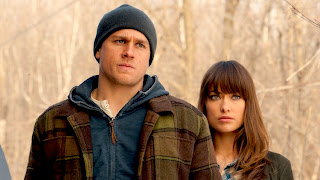 If you see this movie, be warned that it is VIOLENT!  Wear mittens and a scarf because if it's cold outside, it'll be colder when you're watching the movie!