THE CALL: INTENSE AND STRESSFUL! by Pamela Powell 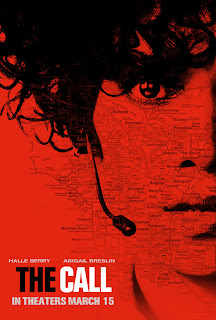 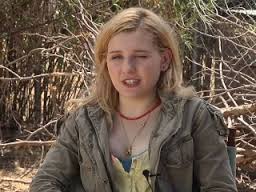 Stress.  I get enough of that in my life as it is. Going to the movie theater to get stressed out isn't exactly MY idea of entertainment.  I hadn't really thought about the stressful job of a 911 dispatcher; that their decisions could mean the difference between life and death, until I began watching "The Call."  This movie definitely put that in very clear terms.  Halle Berry played a 911 dispatcher who answered an emergency call and her error had horrific consequences.  As she tried to come to terms with what happened, a similar situation ensues.  Will she make the right decisions this time? 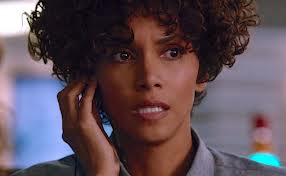 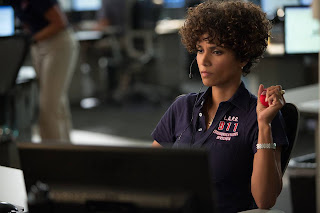 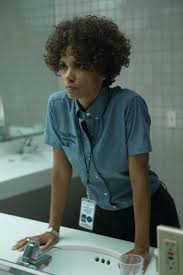 Abigail Breslin, from Janie Jones, comfortably played the part of kidnapped victim.  Her terror and panic were far too realistic for me.  All I could envision is my daughter being in that same situation which was more than I could bear.  Halle Berry is always a pleasure to watch on the screen.  Her ability to bring you into the film and feel like you are watching a real situation seems so natural.  The combination of these two actors skills, the direction, the cinematography, and pacing made this movie very intense, to say the least.  From the first few minutes, you were glued to the screen, riding this emotional roller coaster, second guessing what you would do in a similar situation.   There wasn't a moment that went by in the movie that you felt like you could relax.  Between the intensity and high action of every scene, my stomach was in knots.  It was also quite violent which elicited my usual hands-to-face reaction in order to cover my eyes.  Some things I just don't want permenantly etched into my brain.  Yes, I know it's fake; it's a movie.  Nonetheless, it was very realistic.  I won't give away too much more of the movie, but there were some incredulous aspects of the movie as well.  You know the parts where you say, "Come on!  There's no way I would do that."  I conclude by saying the end was worth it though. 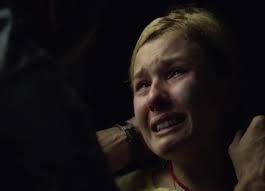 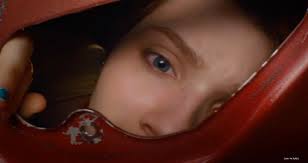 This was way too intense of a movie for me.  Too much stress, too much identification with having a teenage daughter, and a bit too high action with violence for me.  HOWEVER, if you like this kind of movie, you are going to love THE CALL.  It was well-acted, directed, and written.  But be warned, it's  anxiety producing.  It was only 2 in the afternoon when the movie ended and it was time to grab a glass of wine!  My recommendation is to see this movie in a theater that serves wine!