THE FAMILY FAILS by Pamela Powell 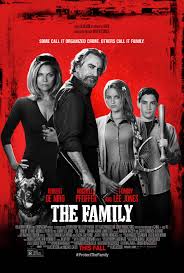 "The Family" has an unbelievable cast with Robert De Niro, Michelle Pfeiffer, and Tommy Lee Jones, but even these famous and credible actors can't turn this film into something worth paying money to see.   "The Family" is about a NYC mobster who turns on his mafia family and puts his boss behind bars.  Now in the witness protection program, the family relocates to Normandy, France.  The goal is to blend in and not stand out, but this seems to be an impossible task for this very American mobster family. 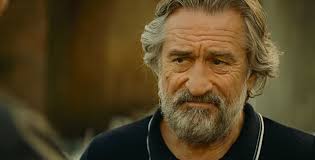 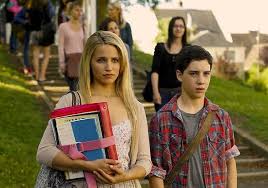 Yes, this was a fun premise for a film.  From the trailers, it looked like it was a comedy.  Unfortunately, all the funny parts were revealed in the trailer.  No need to see the movie, just watch the trailers.  It seemed that "The Family" wasn't sure if it was supposed to be a comedy, a drama, or a crime thriller.  It really didn't satisfy any of those genres and it certainly didn't successfully blend them together either.  Many aspects of the movie were over-the-top, but still not certain in what direction it was trying to go. 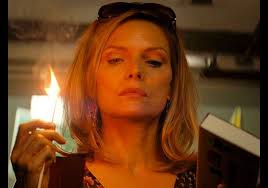 De Niro and Pfeiffer played the typical NYers/Americans well, but they just weren't funny nor were they interesting.  The entire film just dragged.  Throw in a gorgeous daughter with a love interest and a little sex, and they cover that part of a film.  Toss in an angry teenage boy who gets kicks out of beating the crap out of people and extorting others and you have another movie point crossed off the list.  Playing cat and mouse and having lots of shootings I suppose covers another portion of film making, but it just doesn't work.

This is a short review because I've already wasted my time and money on seeing this film.  I really don't want to waste any more.  I hope I can save you both your time and money by advising you to avoid this one!